This was supposedly titled Last Week in Photos. But I guess it’s different when you have work and your internet provider is really getting to your nerves. My default editing and watermark is at home. And I really feel guilty uploading my stuff here at the office, especially when we are equally problematic about our connection also. Just think prudence, okay?

So, I’ll wait for Globe to give me back my internet. If ever Globe reads this, please know that your CSR sucks. Please, invest on your front line men.

So here goes, a more diary-ish entry (I actually remembered I kept one because it was required – not a fan of handwriting) of what happened last week. 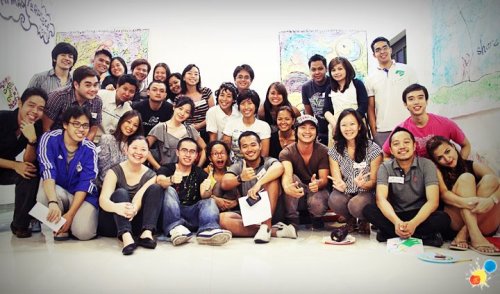 So that’s it. I wish there’s internet already when I come home. My backlog will eat me already. Like, seriously.